It's the phone company's fault, God.

I have been pondering my life decisions of late and I realize I have made many many bad ones. But I heard a story on NPR this morning that cleared up the whole mess.

Apparently, there was a study done in 2007 at the University of Hertfordshire...well, I'm sure you already know all about it. But anyway, just for the sake of conversation, it took two groups of people. One group was given a two-digit number to remember, and the other was given a seven-digit number. They were told their number, then told to go down the hall and relay it to another researcher.

Now here's the part where it gets good--in the hallway, they are stopped, seemingly by chance, and offered either a peice of cake or a bowl of fruit salad. The participants trying to remember the seven-digit number were twice as likely to take the cake. Twice as likely! 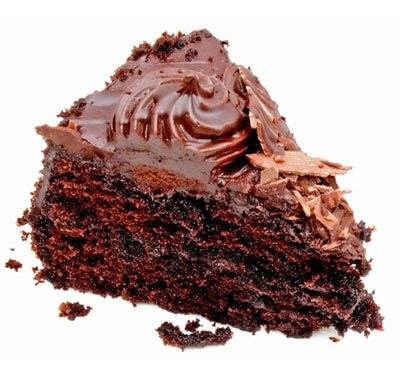 It seems that when we have more things to try to keep track of or remember, we make poorer choices. It has something to do with the emotional part of our brain that is easier to quiet and ignore when our rational part is not busy trying to remember stuff.

But you know this.

So why'd you make it that way? Didn't you know we'd have a bazillion things to try to keep track of? Or is this your way of getting back at us for trying to update Facebook, talk on the phone, and surf the web when ordering the #7 at McDonalds? Obviously if we weren't doing all those things, we'd order the salad. Or stay home and eat.

But here's the thing--all this poor decision making actually started with the phone company.

The scientists said we can really only hold about 7 things or digits or whatever in our memory at once. So, phone numbers are 7 digits, right? But here's the thing--now they are actually 10 because now we all have to know area codes! So it's the phone company's fault for adding to our mental burden! If I am recalling a phone number (as I have to do all the time!) there is no protection against that evil emotional reasoning telling me to take the chocolate cake, or buy the purse I don't need, or fudge on my taxes or whatever the decision might be. I'm foiled from the start!

So, God, could you please please give me a little slack? Or else just take it out on the phone company?